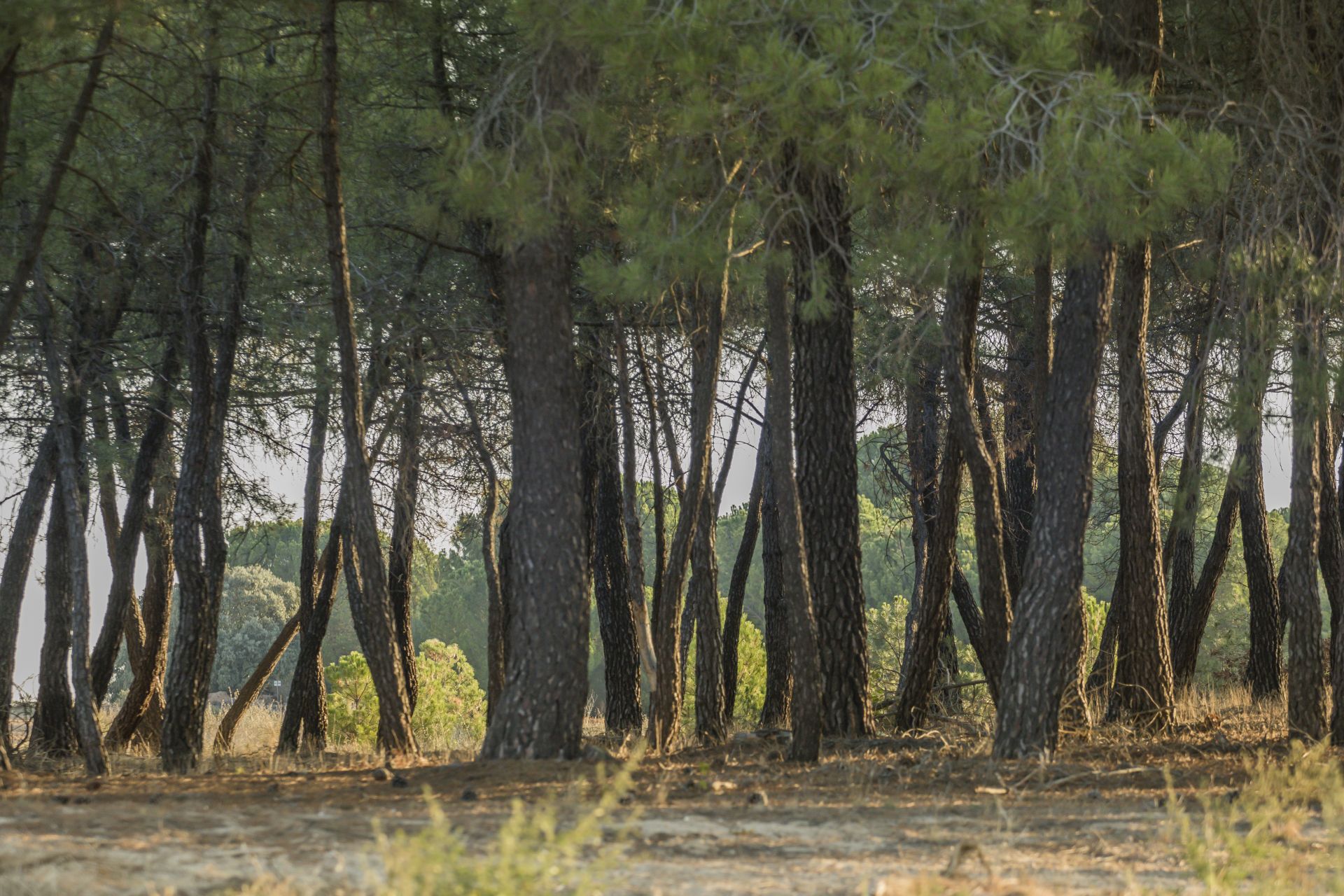 Bodegas RODA, after a trajectory of more than 20 years that have made it one of the most prestigious wineries in the D.O.Ca. Rioja, started an investigation through the Spanish territory in search of the best lands for the cultivation of Tempranillo outside of La Rioja.

The region that showed the best aptitude according to the criteria used was Ribera del Duero and, within this D.O., the La Horra area in the province of Burgos. This was the place chosen for, in April 2009, Bodegas LA HORRA was born with CORIMBO and CORIMBO I, wines with character, pleasant and elegant that are located at the top among the Ribera del Duero.

Why did we choose the area of La Horra?
The area of La Horra was chosen for its old vineyards, for the potential and complexity of its tempranillos, as well as for being a cool area of ​​the D.O., a necessary condition to elaborate the style of wines that we seek. It is an area with a long tradition in the cultivation of the vine that dates back to pre-Roman times and is highly prestigious today.

In Ribera del Duero, the predominant climate is continental, with a considerable thermal jump between day and night. This characteristic translates into highly aromatic, more racial and more structured wines.

We were very aware that we wanted to make wines that stand out for their finesse, maintaining the character of Ribera del Duero.

When we were designing the Ribera del Duero project, we decided to choose the environment of La Horra for its old vineyards, the deep soils where the sands mix with calcic horizons and clay bottoms, and for the cooler climate in the north of the Ribera  del Duero.

In our short experience in Ribera del Duero we are convinced that the choice has been the right one. La Horra and its surroundings form the heart of the Ribera del Duero in Burgos, an area where the Tinta del País reaches the expression we were looking for: race, life and finesse at the same time, as well as aging capacity.